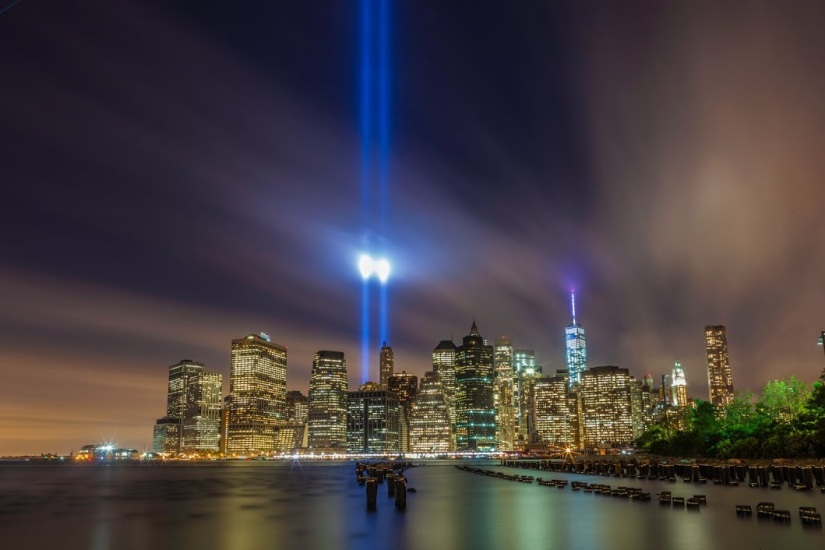 When an anniversary marks a death, there is little to celebrate. When it marks the death of more than 2,996 people, an anniversary is a misnomer. Anniversaries somehow denote champagne but celebration is anathema to those left standing after a precious loved one dies. But when those they loved are simply removed from the planet, when they disappear into the either in an instant, words can’t be articulated. The calendar imprints today as the 15th anniversary of September 11, 2001, a day to remember – all the days of the year.

Maybe you knew or lost someone in the towers or on the plane. You might have known one of the first-responders who never knew how their pledge to serve would be tested. You might have been watching tv at home or in the office or listening to the radio in your car. Wherever you were, whoever you knew one thing is for sure, you will never forget that day.

This past week, my thoughts were crowded with all the people who went to work that day and never came home. I thought of the terror, the unfathomable horror of a day that began with brilliant blue skies. I thought of the parents, siblings, children and spouses whose lives were ravaged with one phone call. I thought of how many that day were my children’s ages now. I thought of all the family pictures, the photo albums, the weddings, all the sweet things of life that will forever be minus one important person in them.

Grief is a complicated thing. Some say watching at your loved one’s bedside as they slowly, painfully leave you is the worst; to others it’s the loss that happens in a nanosecond, with no chance for goodbye. I lost my mother and young brother knowing death was the only ending to their pain. My husband, on the other hand, was gone as suddenly as a thunderclap and just as shockingly , leaving no chance for last words. Which was worse? Grief is grief.

Sandy Dahl, wife of Flight 93 pilot Jason Dahl said “If we learn nothing else from this tragedy, we learn that life is short and there is no time for hate.”

Yes, the grief of 9/11 families will never disappear with anniversaries. Their questions may never be answered and I know well, that questions can haunt. So can traumatic departures. As everything in life, we are one with each other in shared experience. The experience doesn’t need to be the same, and in truth, none can ever be. Our experiences, our losses, even our happiness is as individual as we are. But shared grief, like shared happiness, understanding, and tears – makes us one with our fellow man.

Like the pain–and joy of childbirth, no one understands like a mother herself. We don’t fully understand loss of a job until we’ve lost one, nor the devastation of a tornado or hurricane unless we’ve lived through it. We can’t really assimilate with someone divorced, displaced or in deep depression until we’ve experienced it in some way.

So it is with grief. I remember the candles lit along the road, the flags fluttering from passing cars, the vigils, tributes, and promises. But I don’t know that I ever really digested the bottomless grief of the survivors until the day my life changed forever, too.

As we observe this 15th anniversary of that unthinkable moment in our country’s history, I hope that ‘never forget’ — never becomes merely a tagline. Especially in this contentious, at times absurd, political season, we need to make America kind again. Maybe we can be more like we were in those aftermath days fifteen years ago, when we were joined in grief, in solidarity, in kindness.

On 9/11’s 10th Anniversary, President Obama said “Even the smallest act of service, the simplest act of kindness, is a way to honor those we lost, a way to reclaim that spirit of unity that followed 9/11.”

The worst day we ever saw brought out the best we have ever been. Maybe, just maybe, we can be that again. 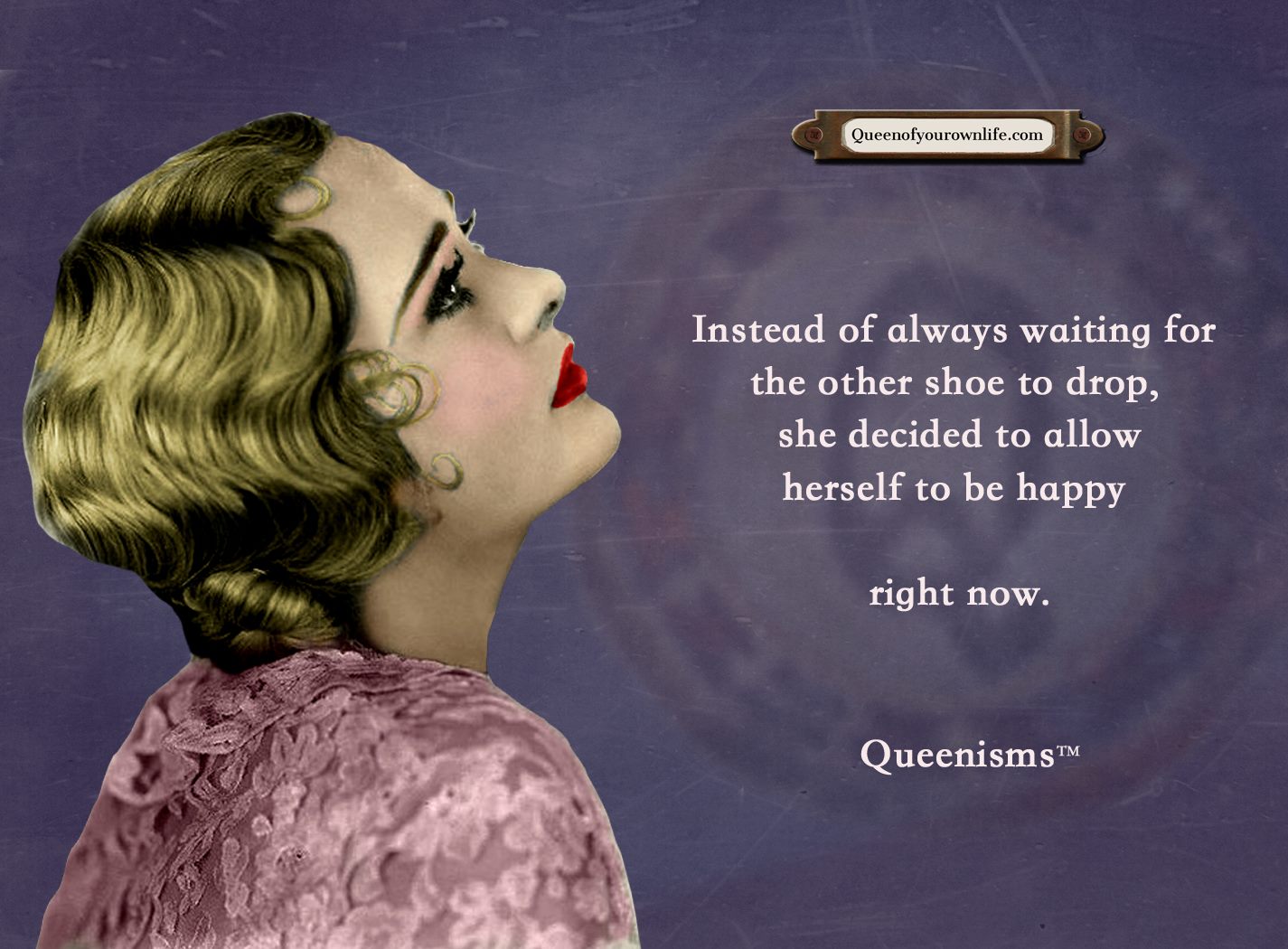