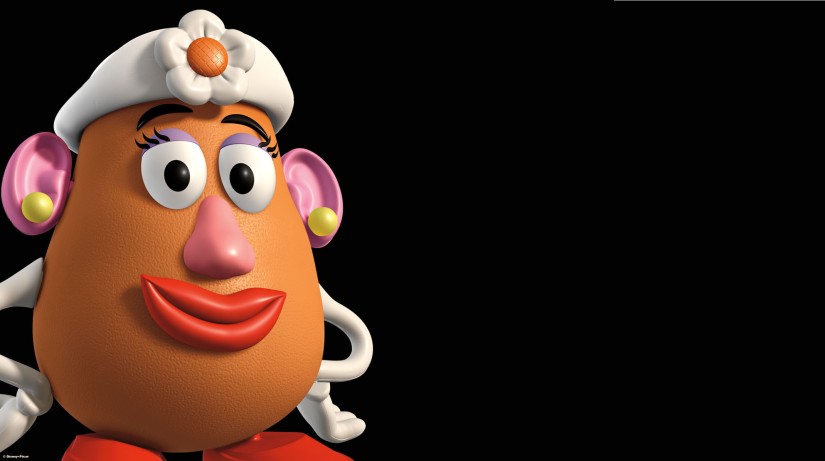 Humans don’t come with interchangeable parts. Sure, we can switch things up, like that nose and chin that came with your original birthday suit. But, if you opt for more deluxe models or major tweaks to the basic prototype, you’re into more uncharted territory. In the wild, wild west of plastic options, you can put in your order for bigger, better or just different. Or, you can choose to keep the original factory settings. It’s up to you.

Some adjustments may be necessary, some even a blessing. Replacing what breast cancer takes away bestows critical self-confidence to women already devastated by a take-no-prisoners disease. When terrible accidents play havoc with faces, skin or other critical pieces of our being, plastic surgery is a miracle. But,  reconstructive surgeries aside, which get my 100% vote, some serious re-thinking is in order.

While we weren’t looking, our society seems to have ascribed to an if-it-ain’t broke/STILL-fix-it society. When The Graduate’s Benjamin Braddock was told “There is a great future in plastics”, maybe he should have listened. Though I’m certain cosmetic surgery wasn’t what his father’s friend had in mind, it was nifty advice.

Every year, more than 18 million people spend billions of dollars on cosmetic surgery. Billions. Think about it. To be sure, I’ve had my OMG mirror moments. You know those times when you lift your chin back where it used to be before gravity took over and it looks oh, so much better? Yup. Unfortunately, my bathroom mirror’s Broadway backstage lighting are a bit too Lon Chaney to be inviting. Still, I’d be lying if I didn’t say firmer skin, and erasing those little WTF lines between my eyebrows don’t annoy the heck out of me.

We are each our own worst beauty enemy. END_OF_DOCUMENT_TOKEN_TO_BE_REPLACED