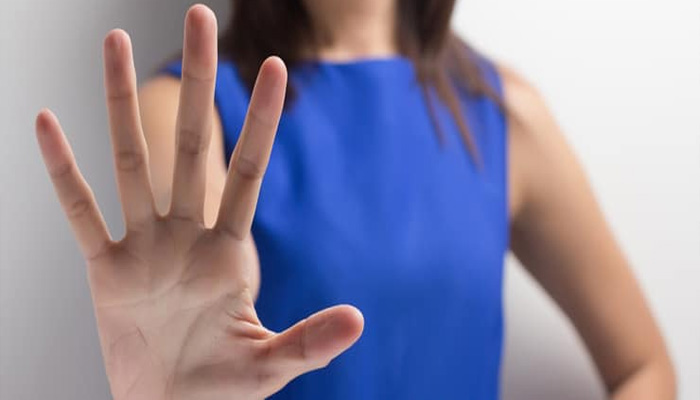 Working as a fledgling dental assistant, my first job after high school, a patient thought it was okay to suddenly let a hand slide.

Working for an insurance company at 18 , a top sales exec decided (briefly!) that his lap was the proper place for dictation.

Working as an office admin, a manager thought it was okay to aggressively grab a kiss as I reached for copy paper in the supply room.

Years later, I worked for women. I worked for myself. I achieved. Yet, there were still times I knew the woman card would never be a equality get out of jail free card. Even as a partner with my husband in own ad agency, many times our clients would defer to him. My guy was a fierce defender of women who knew it was not okay for car salesmen to bargain with him when I was the one buying the car. And it was definitely not okay when my husband’s client wished the ‘little woman’ fun on a business trip  — on which I was the photographer on the shoot! So many shades of not okay.

Compared to so many more invasive, immoral, traumatic stories of harassment and assault, mine seem insignificant. Even so, for all those who have been debased, insulted or treated as less than, I stand with all for change. A staunch supporter of women’s rights, LGBT rights, Black rights – EVERYONE’s rights, my classy husband  would be more than disgusted that sexual misconduct is both still rampant – and still excused. He was a guy (duh) but he got it.

The dark ages of women’s equality seem never to have seen the light of day. Society still looks the other way – or worse, victimizes the victim. Well, you know, boys will be boys. Right. Evolved as we think we are, the thought that anything that happens to a woman is because of women, still shocks. The myth that the way we present ourselves is reason enough for men’s bad behavior just shoots the other half of the human race in the foot. Bad things don’t only happen to bad people and assaults on women aren’t invited. If you don’t get an invitation, you’re a party crasher. Period.

To those accustomed to privilege, equality feels like oppression. END_OF_DOCUMENT_TOKEN_TO_BE_REPLACED